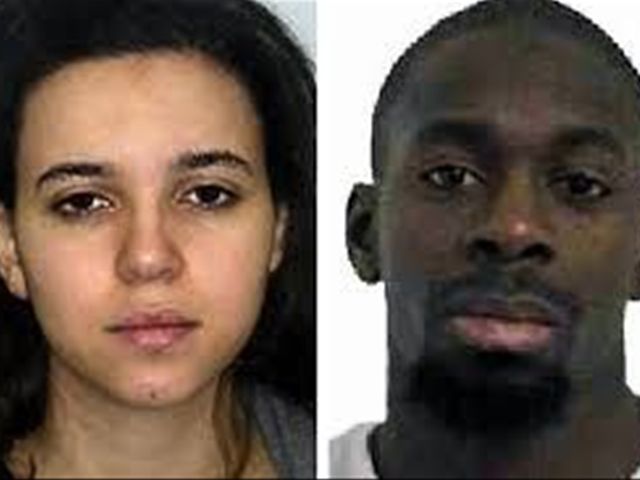 Santo Domingo.- “France’s most-wanted woman once loved the warm waves of the Dominican Republic, posing in a black bikini with her future husband, a petty thief,” washington.post.com report.

“Hayat Boumeddiene said she lived to travel, and now she’s on the lam,” the outlet said Tuesday, noting that the terrorism suspect was spotted in the Dominican east region resort of Punta Cana with her future husband,

“As her faith deepened, she exchanged the bathing suits for head scarves and new destinations: mosques in Malaysia, a pilgrimage to Mecca and now, authorities say, the jihadist cauldron of Syria,” washinton.post.com reports, and cites the aftermath of the attacked the offices of the satirical newsweekly Charlie Hebdo on Jan. 7.

It published photos of Boumeddiene with Amedy Coulibaly, killed by French agents during the attack on a Jewish supermarket in Paris.