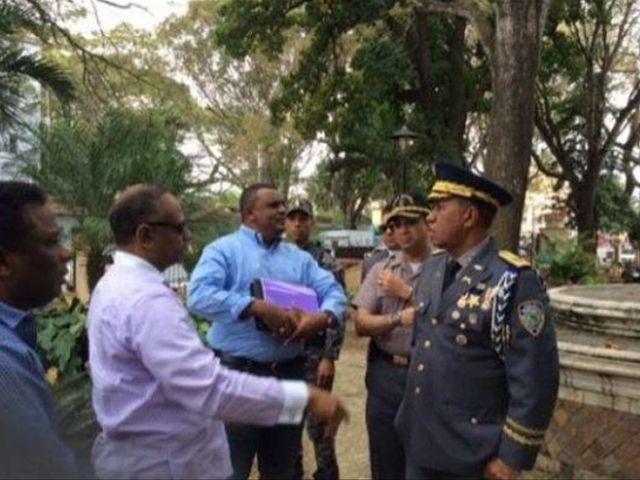 Santo Domingo.- Foreign Minister Andrés Navarro on Thursday said sectors that seek to strain relations between Dominican Republic and Haiti hide behind the recent burning of flags and other violent actions across the country. The official didn’t identify those sectors.

Navarro said despite that some people look to profit from that type of mishap, the Government aims to further strengthen relations and maintain dialogue between both nations.

As to the case of the Haitian national found hanged in a park in Santiago, the official said the Justice Ministry and the National Police investigate the case and affirmed it won’t go unpunished. "What we have to do is demonstrate how official investigation mechanisms and justice operate in the Dominican Republic."

Navarro, speaking prior to the opening of the Dominican Foreign Ministry Forum of Central America and Caribbean Basin Legislative Presidents (FOPREL) in Congress, noted that those tragedies can occur anywhere in the country, what’s important is to exact punishment.