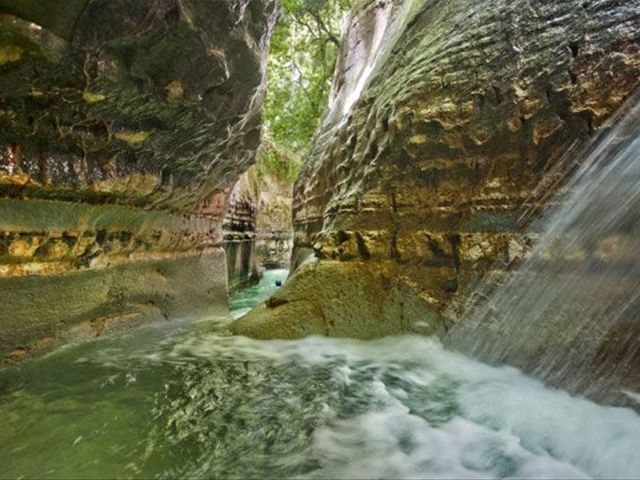 It said the east-southeast wind will increase moisture over the country during the next 48 hours, with widely scattered showers in the evenings over the northeast, southeast and Central Mountains.

Onamet said temperatures will remain seasonably mild for most of the country, and lower for highland areas.