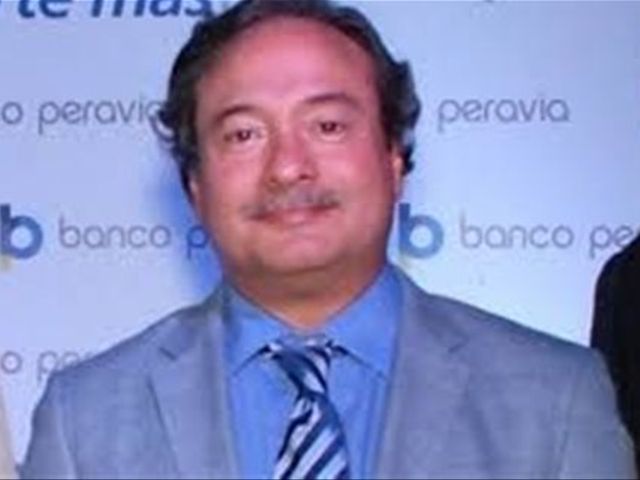 Santo Domingo.- The National District Office of the Prosecutor is poised to execute arrest warrants, searches and the confiscation of properties in the coming days against executives of the failed Peravia bank, which authorities say stemmed from a fraud of more than a RD$1.4 billion (US$31.1 million).

The authorities seek the apprehension through diplomatic channels of the Venezuelans Jose Luis Santoro and Gabriel Jimenez Aray, who figure as the masterminds.

Authorities believe that the fugitives Santoro and Jimenez Aray operate between Miami, U.S., and Panama, for which they seek the cooperation of those countries.

The group faces charges of money laundering, forgery and conspiracy, in violation of the Monetary and Financial Law.

The source said National District prosecutor Yeni Berenice Reynoso is ready to proceed in court against the accused, after analyzing the Banks Superintendence’s 166-page report .