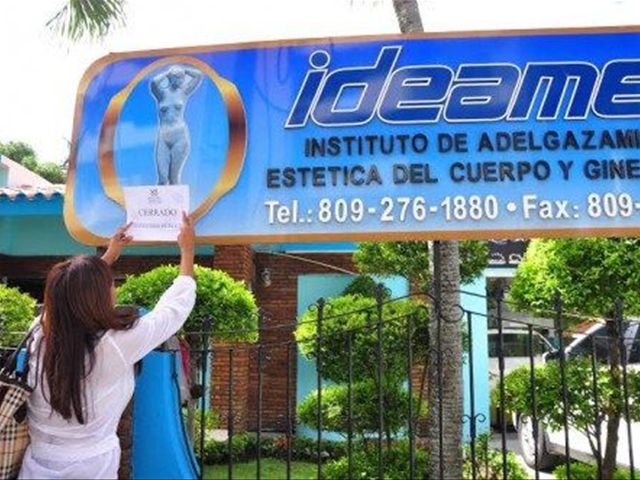 Santo Domingo.- For the third time in less than 10 years, Dominican Republic’s public health authorities vow a crackdown on unregulated cosmetic surgeries, in the heels of three reported deaths of women put under the knife in Santiago.

Public Health Ministry official Luis Tomás Oviedo said of all clinics where plastic and cosmetic surgeries are performed across the country will be registered, to verify conditions and prevent them from conducting interventions for which they are not qualified.

He said the preliminary report indicates that the person who performed the surgery at the center where two women died in just one week is neither trained nor licensed in that practice and is in fact a gynecologist.

"A center can operate but if its list of services says it’s massages, laser and botox, it cannot do liposuction or liposculpture, but are often clinics which distort the truth when providing its services," Oviedo said, adding that the clinic’s license expired last November.

Tuesday’s announcement forms part of the government’s historic failure to stem tragedies resulting from botched cosmetic surgeries, starting with the notorius Contreras brothers, who despite being charged with malpractice in numerous fatalities, have never been sent to jail.