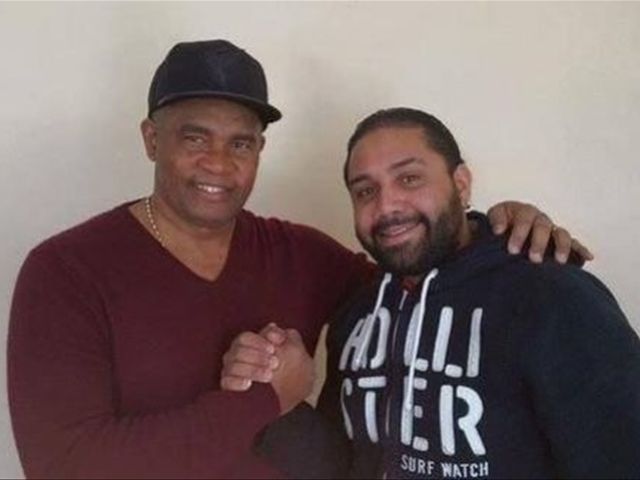 Paulino was arrested in December 2004 following the seizure of nearly 1,400 kg of cocaine, the largest ever at that time. In 2005 he was extradited to the United States on charges of money laundering and of allegedly importing 30 metric tonnes of cocaine into that country.