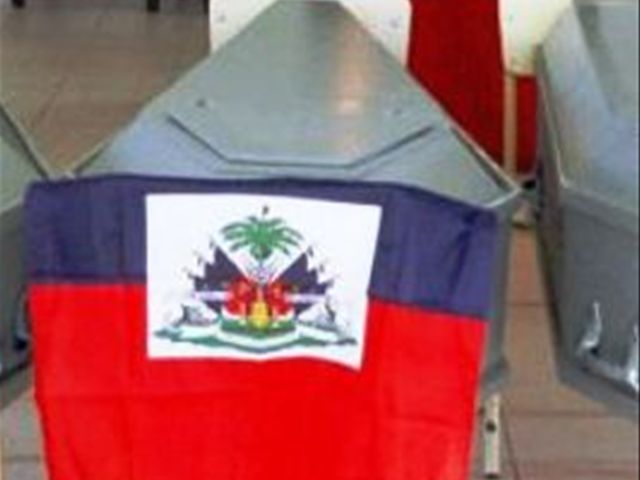 He said they also look for all options which could lead to a break the case, to determine the circumstances in which Jean died. "We’re looking at all variables, even here in forensics, we asked for support from Spain’s Forensic Sciences Institute which is working hard with us and see all the possibilities."

As to speculations which have been voiced after the tragedy, Dominguez said there’s still no exact conclusion in the case.