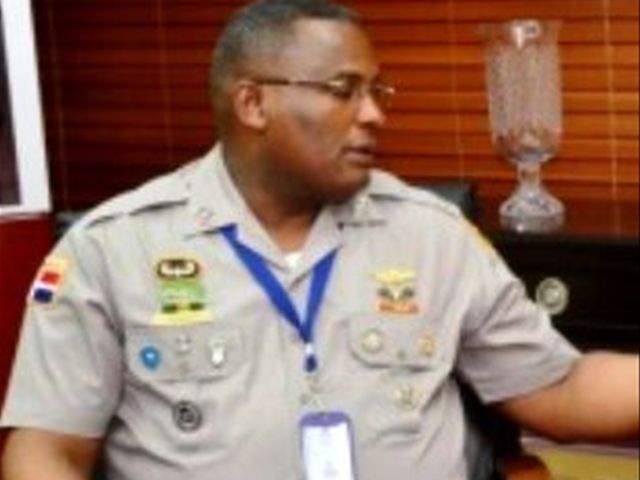 Santo Domingo.- In yet another example of Dominican Republic’s rampant impunity, the government on Tuesday announced the "forced retirement" of former Police Narcotics Div. (Dican) director Col. Carlos Fernández Valerio, charged with stealing 950 kilos of cocaine, who will now enjoy the money from the very taxpayers betrayed by his criminal actions

Police chief Manuel Castro said Fernandez, being held at Najayo Prison pending trial, has been retired with pension, for his years of service.

He said also forced to retire was Police Maj. Ruddy José Japa, also charged in the Dican case, but acquitted by a National District court.