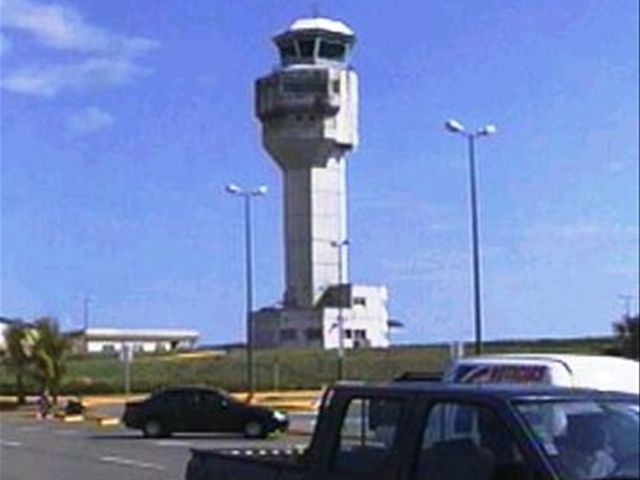 Santo Domingo.- Police on Sunday arrested four Venezuelan pilots who arrived to allegedly take a plane out of the country, which as seized from executive Luis Santoro, a fugitive in the case of the failed Peravia bank.

Santoro is wanted on a warrant issued by the National District Office of the Prosecutor, and indicted on Banks Superintendence charges that includes 12 others in the Peravia bank’s alleged fraud. Peravia executive Gabriel Jimenez Aray, a Venezuelan national, is also a fugitive in the case.