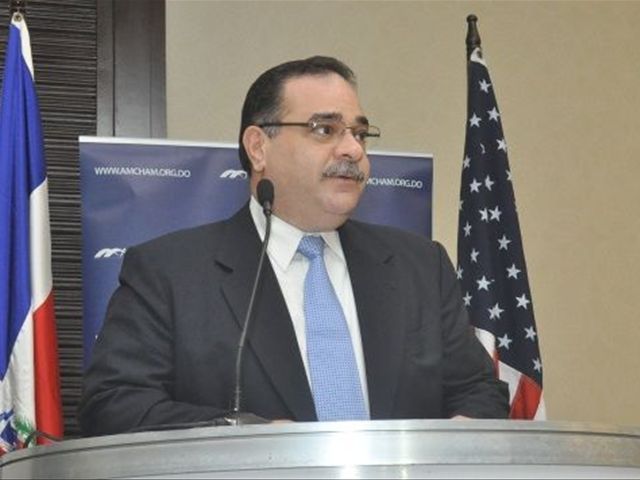 Santo Domingo.- Dominican Republic’s power companies grouped in ADIE on Tuesday called ‘senseless” the jump in what they say the government owes them, "despite lower costs thanks to the behavior of oil prices," and ask where the saved subsidy money went.

The electricity distributors have paid 81% of what they’ve been billed thus far this year, Cochon said.

"Now that personal finances are in vogue and we’re advised to use excess or additional funds to pay our debts, one might think that the institutions should also undertake that good practice," the business leader said. “The situation makes no sense since the rate per kilowatt-hour (kwh) has remained stable, but the distributors’ (State) income levels remain quite similar to last year."

In a statement ADIE notes that Central banker Hector Valdez late last year estimated falling oil prices would save the government US$600 million in the electricity subsidy. "The media recently reported savings equal to 77% for that budget allocation so far this year."

"The logic would be to promptly settle the entire bill and, as good financial practices state, is to pay an installment on the accumulated debt. So one might ask about the destination they’re tracing for the money from the subsidy stipulated in the budget," Cochón said.

He reiterated that low oil prices resulted in the current situation he affirms is favorable, "to bring down the debt to zero and start the stage toward the path to take after the signing of Electrical Pact" with a “financially sanitized” electricity sector.