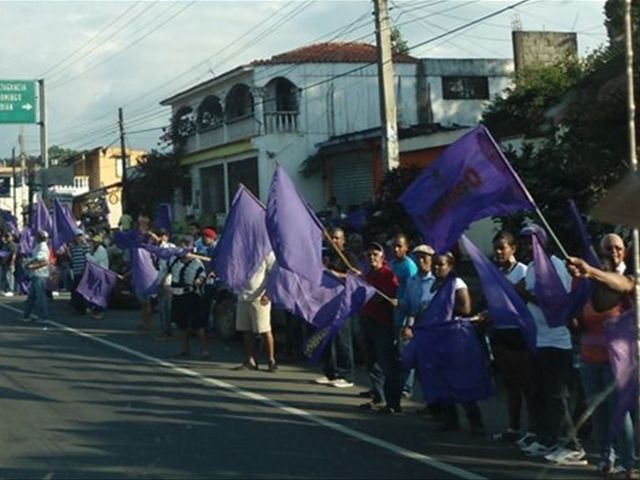 Santo Domingo.- With that Dominican Republic’s ruling PLD party is the most popular political organization, with 60 percent support, followed by the PRM with 21%, according to the second survey by pollster Penn, Schoen &amp; Berland/ SIN network.

The survey also found that with 74 percent support of those polled, president Danilo Medina is the most popular political figure, while opposition PRD party presidential candidate Miguel Vargas is the most rejected, at 82 percent.

The poll found that Vargas’ low popularity is also evident within his own party, where 75 percent of PRD supporters prefer its former leader Mejía.

The survey also found that the PLD is the most popular party with 60 percent support of those polled, followed by the PRM, with 21%.

The PLD support has increased continuously since April 2014, according to the survey, contrary to the other major parties, which has remained stagnant.

The nationwide survey interviewed 1,049 registered voters from March 4 to 8, and focused only on those who frequently participate in elections. It’s margin of error is +/- 3.02.