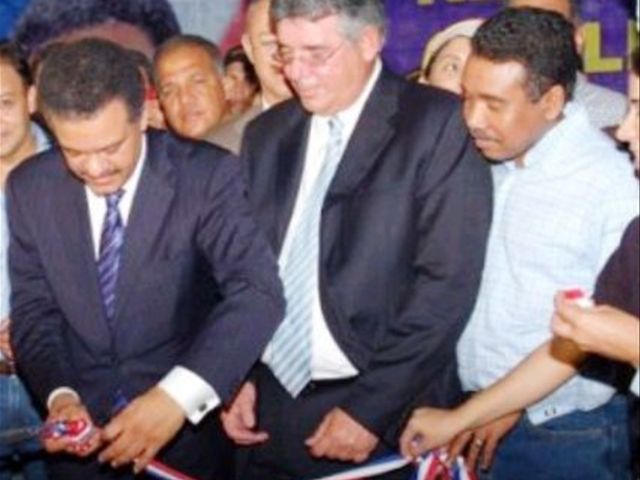 They said Paulino’s allegation hit Fernandez “hard," as evidenced by 76% of Dominicans who say they’ve lost the sympathy they had for him, "including nearly three quarters (7%) of supporters of the PLD," headed by the former president.