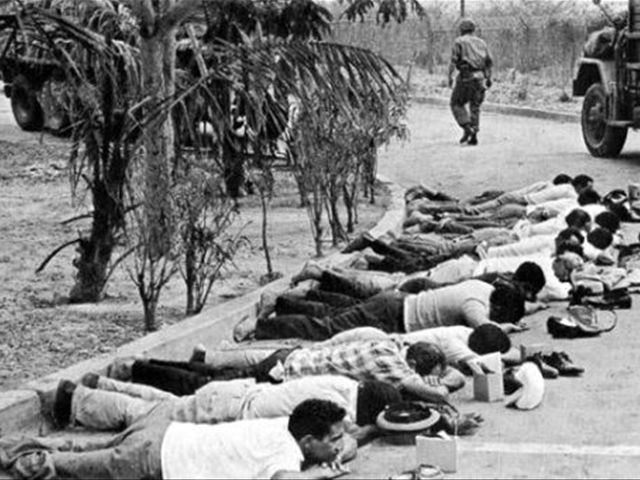 Santo Domingo.- Dominican Republic today Friday marks with various events the 50 years since the April 1965 Revolution, a civilian-military movement that sought the return to office of president Juan Bosch, overthrown by a coup in September 1963.

President Danilo Medina is slated to attend a mass in the Cathedral of America starting 11am, and walk from there to the National Pantheon to lay a wreath at the mausoleums of Revolution heroes Francisco Alberto Caamaño Deño and Col. Rafael Tomás Fernández Domínguez.