Medina gets UN Roadmap to end violence against children 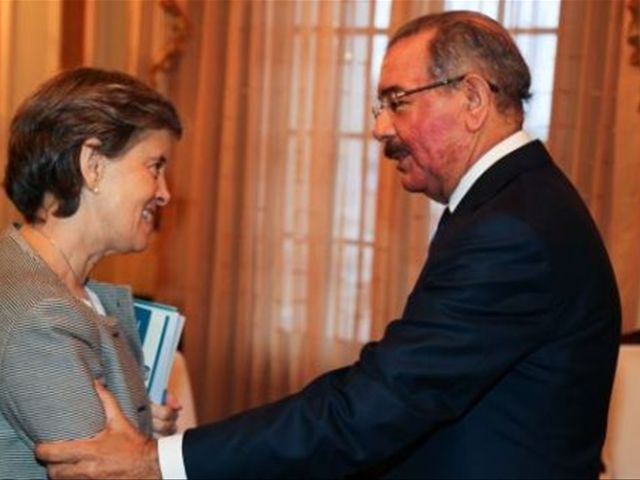 National Council for Children (CONANI) Kirsys Fernandez said the document was officially presented at the Foreign Ministry yesterday and to the president today. "Mrs. Marta Santos and the president spoke of the importance of this initiative for children."

"We’ve received great support from the United Nations. We’re the only country in the region with this important document, which is a commitment as a nation with all international agreements to which Dominican Republic has provided a response," Fernandez said.