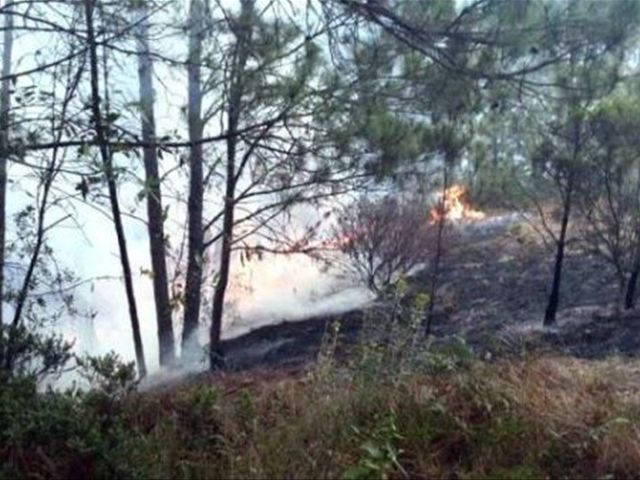 Santo Domingo.- The chair of Dominican Republic’s Academy of Sciences on Sunday revealed that this year’s forest fires in Valle Nuevo, Constanza (central) affected around 1,600 native and endemic species of 6,000 of the country, which has reached a “critical environmental threshold.”

Miltiades Mejia said recent forest studies by the National Botanical Garden found around 1,150 species in the green ebony Scientific Reserve at Barbacoa, Bonao (central), of the more than 6,000 in Dominican territory.

"We’ve lost the ability to prevent forest fires, the Environment Ministry neither puts forest protection programs into action nor targets farmers and public campaign to prevent planting in protected areas, therefore besides having criminal hands in forest fires there are also a significant neglect of the authorities in protecting our resources," the expert said.

Mejia said the fact the country is at a critical environmental threshold without due attention from the authorities and the population’s lack of awareness is cause for concern.