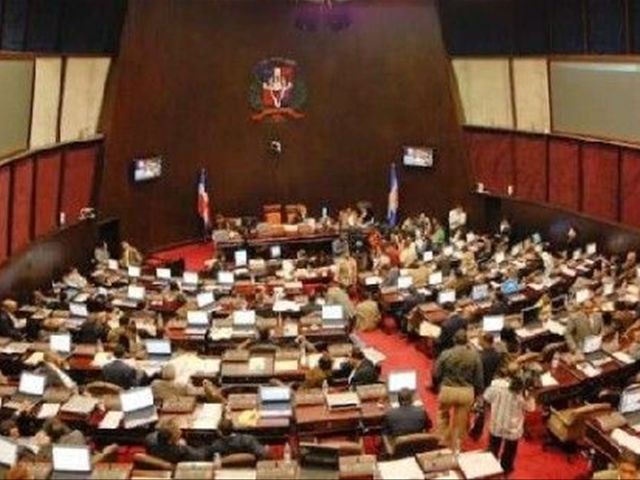 Santo Domingo.- With just hours to go before the Chamber of Deputies is expected to ramrod the controversial bill leading to a constitutional reform to pave the way for president Danilo Medina’s reelection, Dominican Republic’s major opposition party (PRM) on Tuesday warned it will not take in members of other political organizations who vote for the piece.

PRM lower Chamber spokesman Nelson Arroyo said its 36 deputies remain firm against voting for the amendment, and again warned that those who do otherwise will be expelled.

Interviewed by Elvis Lima on Channel 45, Arroyo said by keeping its word his party is determined to set an example for Dominican society.