Dominican sentenced to 32 months for smuggling cocaine into Canada 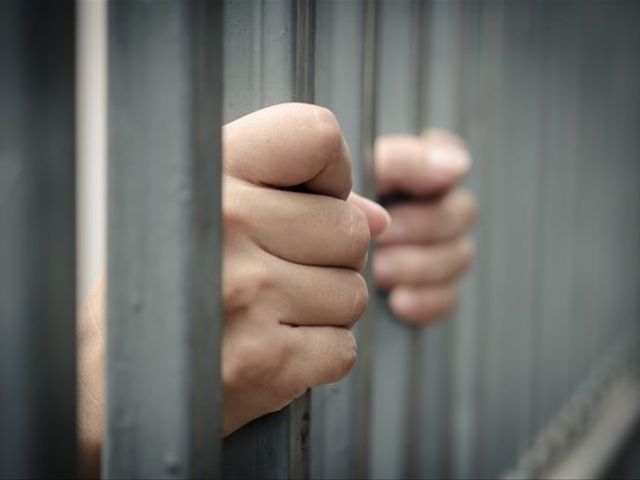 Santo Domingo.– Dominican Republic’s antinarcotics agency (DNCD) reported today that a Canadian court sentenced a Dominican man to 32 months in prison and an additional bail after he returned to the North American country with nearly two kilos of cocaine, pretending it was six packs of coffee powder.

Angel Burgos, 47, returned to Canada via the Toronto airport on 6 July 2014 on an Air Canada flight that took off from El Catey International Airport, in the Samana province (northeast).