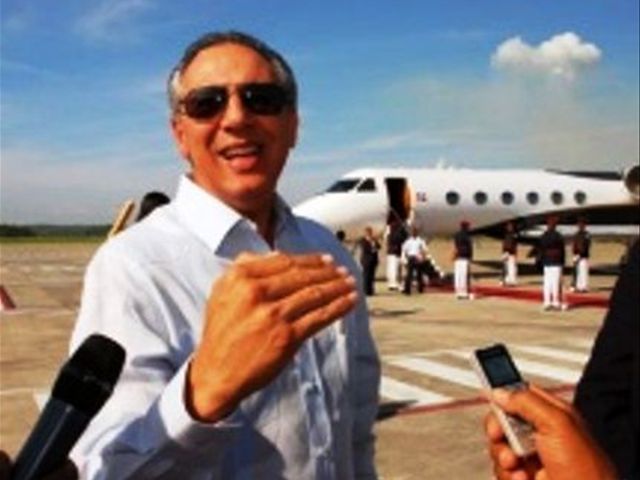 Santo Domingo.- Dominican Republic’s political landscape is already defined, for which president Danilo Medina will address the country as "circumstances" generate excitement with speeches by other candidates.

He noted that while Medina had promised reporters to talk about reelection, "circumstances have force him to address the nation" and the people who await a message from their president.

When asked which situation prompted Medina to speak, Peralta said, "the environment, there’ve been all these speeches … and the country is waiting for a message from the president because it wants to hear him."