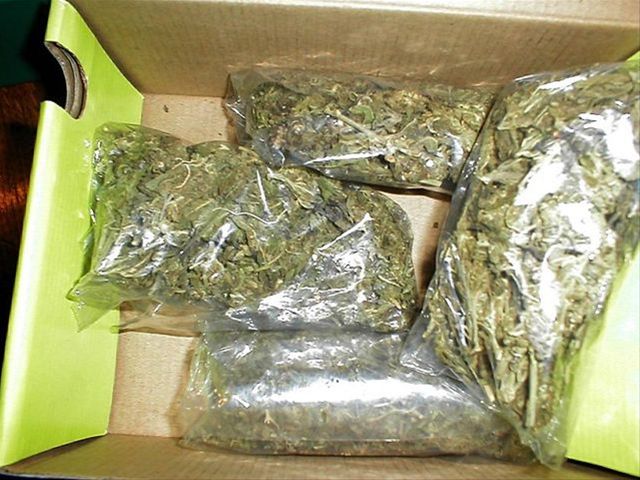 He said the country’s drug policy shouldn’t be repressive and called to amend Law 50-88 on Drugs and Controlled Substances.

The official called the country’s anti-drug policy a model of persecution and repression of users, "which has led to punish the victims and the most vulnerable links in the chain, making it clear that the real culprits remain unpunished."

Terrero, speaking during a 3-day seminar ‘HIV and social protection policies for key population’ for journalists in La Romana, proposed a drug policy which identifies health measures and solutions based on scientific evidence, with a comprehensive view from a human rights perspective.