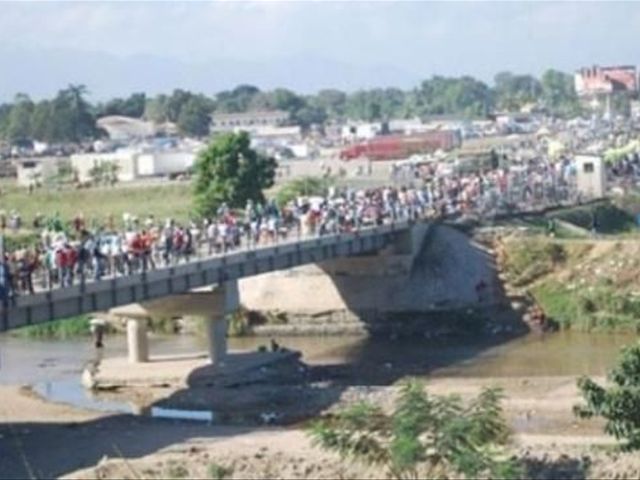 Santo Domingo.- Haiti’s government on Wednesday denied placing a ban on products imported from Dominican Republic, in retaliation for the repatriation of undocumented Haitians who didn’t register for the program to legalize foreigners.

In a statement to local media, the office of Haiti prime minister Evans Paul said "at no time" has it declared the alleged ban and the only request thus far is for Dominican authorities to repatriate Haitian nationals in compliance with international agreements.

Since Tuesday several Dominican media especially in northwestern Dajabón have been reporting that Haiti had suspended Dominican imports in retaliation for the alleged deportations, including a list of the products, but which was in fact the ban announced by Port-au-Prince in March on Dominicans fruits and vegetables in the heels of the fruit fly detected in the eastern region.

"The Haitian government states its denial on the spread of this rumor, and that at no time during the period, Prime Minister Evans Paul has made a statement to address this alleged prohibition," the Haitian govt. said.