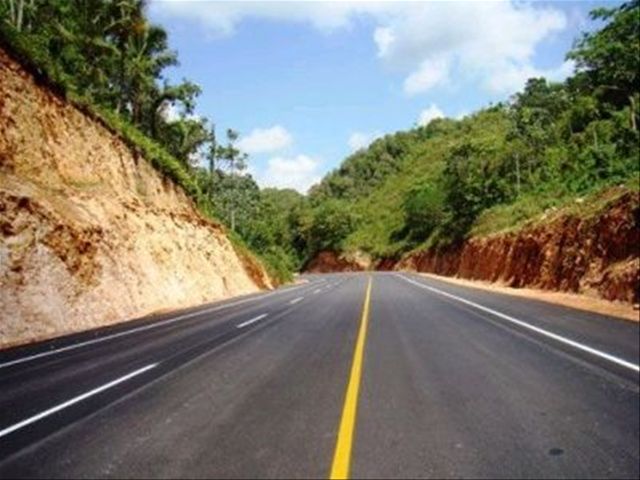 He said 14 checkpoints were placed on the highway, monitored by agents on motorcycles and pickup trucks.

He said during the first day of operations agents slapped fines on 73 motorists for speeding, but dropped to 47 the second day and only 39 the third day. “The word that the road is being patrolled is apparently spreading."

Pujols added that an 80 Kph speed limit has also been established on the highway, where two accidents killed 18 people and hurt dozens of others in less than a month.