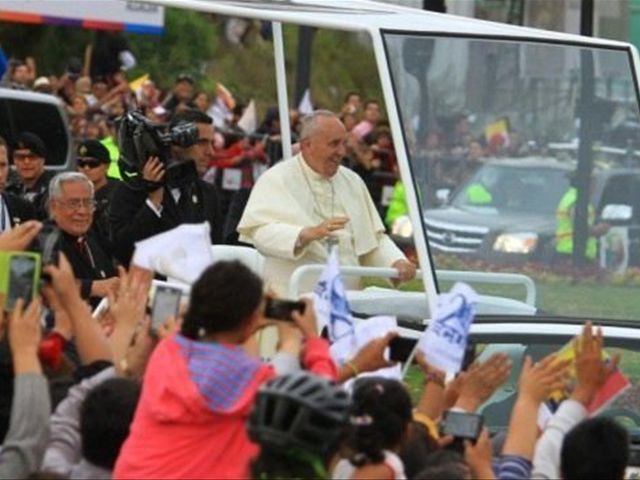 In a statement by Foreign Affairs, Navarro called the programto reform immigration in compliance with his country’s Constitution unprecedented,with “unrestricted respect for human rights,” and affirmed that the rights of undocumentedforeigners will also be respected.

During a meeting at the Vatican, the Dominican officialtold Parolin of all the details of immigration reform which he affirms registeredover 288,000 undocumented foreigners living in the country, mostly Haitians.