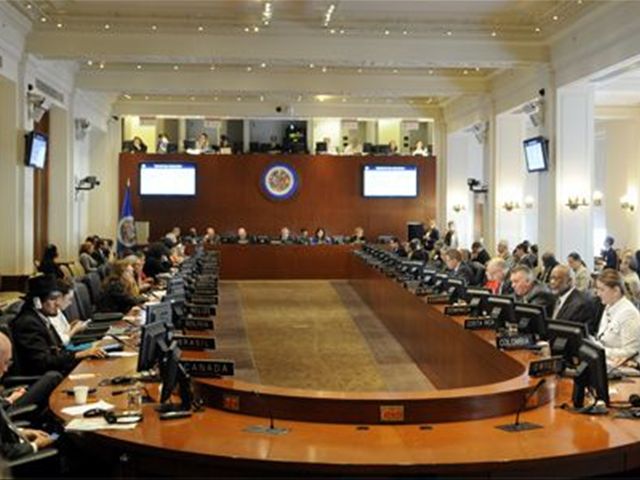 Santo Domingo.- Dominican Republic on Wednesday rejectedany attempt to obstruct its sovereignty and self-determination, in response tothe Haitian Government’s reiterated request for a protocol to negotiate the deportationtheir undocumented nationals.

In response to the statements by Haiti Foreign ministerLener Renauld at a meeting of the Organization of American States (OAS) in Washington,his Dominican counterpart Pedro Verges said Santo Domingo measures thesituation in Haiti ‘with the same yardstick " it measure its relationswith other states.

"No other member of the inter-American community orany part of the world negotiates the terms of its immigration laws with anothernation simply because it’s a sovereign right of States," Verges said.