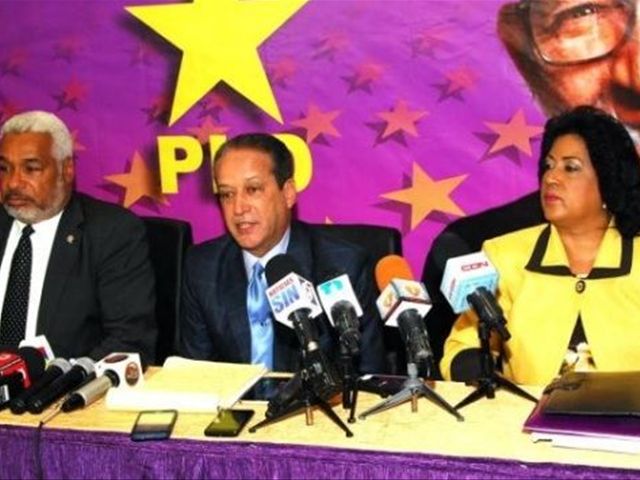 Santo Domingo.– The general secretary of Dominican Republic’s ruling party (PLD) on Friday said that the Political Committee agreed to submit a proposal naming President Danilo Medina as the only PLD candidate for the 2016 presidential elections.

According to Reinaldo Pared Perez, the Political Committee will formally present Medina as the PLD candidate before the Central Committee. During the press conference where the announcement was made, Pared Perez was accompanied by Senate president Cristina Lizardo and Deputy Radhames Camacho.