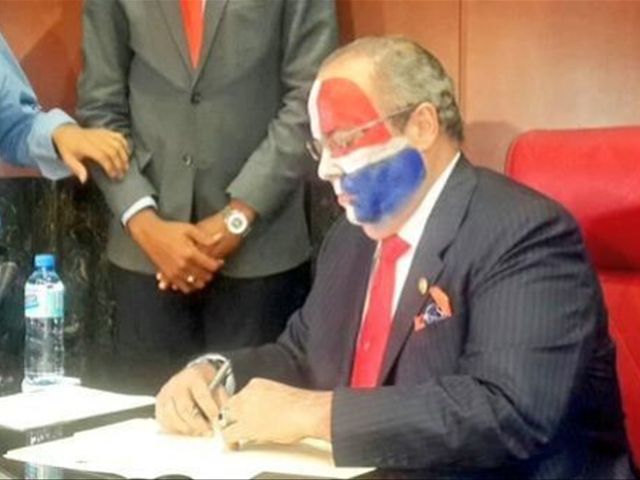 In a letter to Almagro released Wednesday, the MontePlata province lawmaker said "as a senator of the Dominican Republic I stateformally the bitter taste his appearance on CNN has left in us."

"Bitterness, disappointment, concern and indignationare the feelings that his flighty statements have left in a nation which gladlyopened its doors so that in a transparent manner, a commission of the entityyou lead, could see with their own eyes the development of the Migration RegularizationPlan of the Dominican Republic."