Dominican Republic leader must man up on Odebrecht scandal: Movement 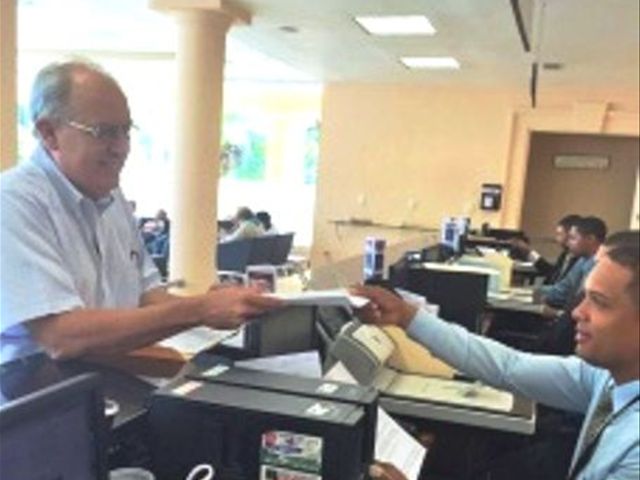 The organization said once the bidding opened legislators and civil society questioned the process, including deputies Minou Tavarez Mirabal and Guadalupe Valdez’s request to investigate Odebrecht’s alleged ballooning of the project cost for an estimated at US$1.0 billion.

In a missive delivered to the National Palace by spokesman Mario Bergés, the movement also requests the removal of all officials who violated the law by failing to submit their financial statements with the Accounts Chamber, noting that of the group of 1,390 only 144 have complied despite that the deadline to do so has already expired.

"In the international scope the press sounds the alarm of possible corruption in the way the contract was awarded to the company and mentions you directly. This is already beyond public rumor. Your silence is disturbing."