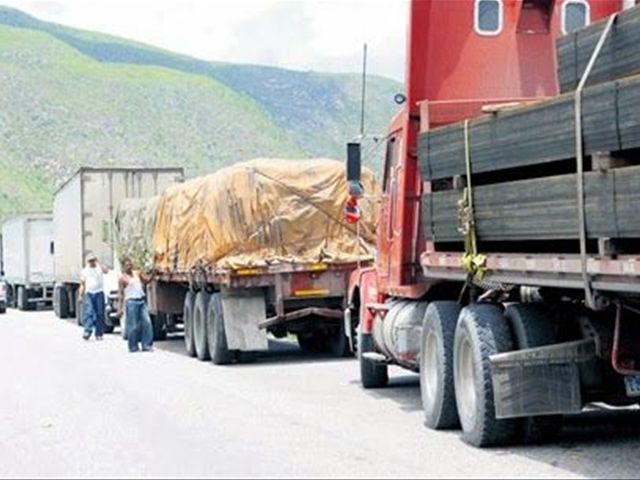 In a press conferencePeralta said the conflict started when two Haitians in an alleged brawl at the bordertown Jimani where one killed the other. He said the body was then taken across theborder to Fond-Parisien, where people had said it was a Dominican who killedthe Haitian.

He said the incidentsparked protests and attacks on the 60 trucks that were ready to travel to andfrom Haiti.

The business leader,who noted that as much as 90% of the food products Haiti consumes is ofDominican origin, accused Haitian authorities of reneging on agreements signedwith Dominican counterparts, which include protection for truckers.