Independent deputy to launch her own party 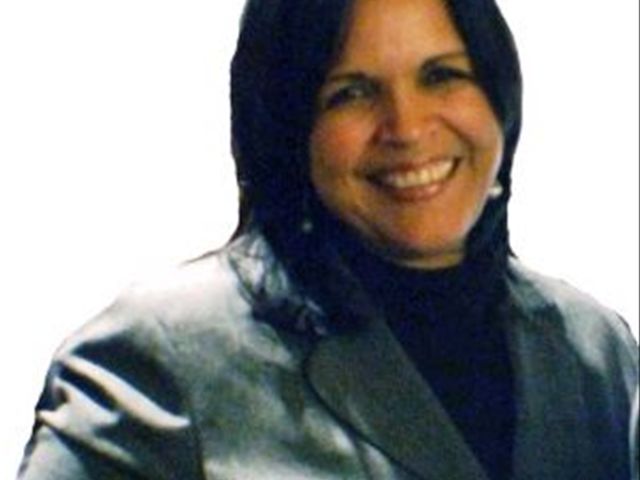 Santo Domingo.- Independentdeputy Minou Tavarez Mirabal on Monday announced the launch of the DemocraticChoice Party on August 23, and event to be aired on Color Vision Channel 9starting 11am, just four months after resigning from the ruling PLD party.

She said DemocraticChoice counts with the support of more than 90,000 citizens, with 28 partyoffices open to date and 29 provincial teams across the country.

Interviewed on TeleantillasChannel 2, Tavarez said the organization´s provincial, national, electoral and politicalguidelines ahead of the 2016 polls would be presented in the event.