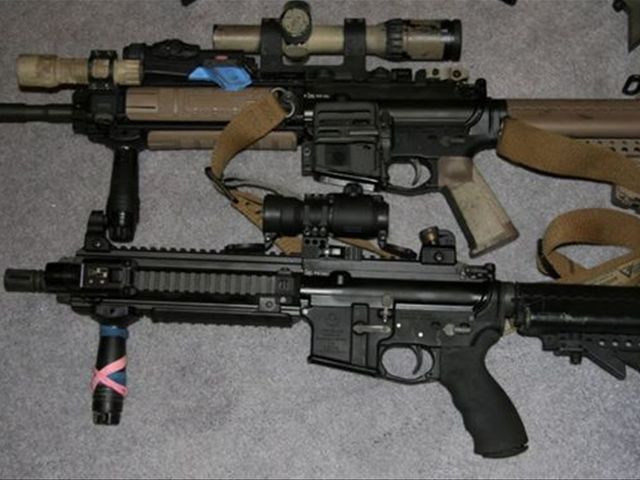 He said direct contacthas been made with the MINUSTAH and Haiti´s police chief, "the who haveshown great receptivity."

He also announcedthe arrest of the enlistees Mauricio Ramirez Matos, Gregorio Jose and EmilMateo Acosta, who were on duty when the group attacked the post.