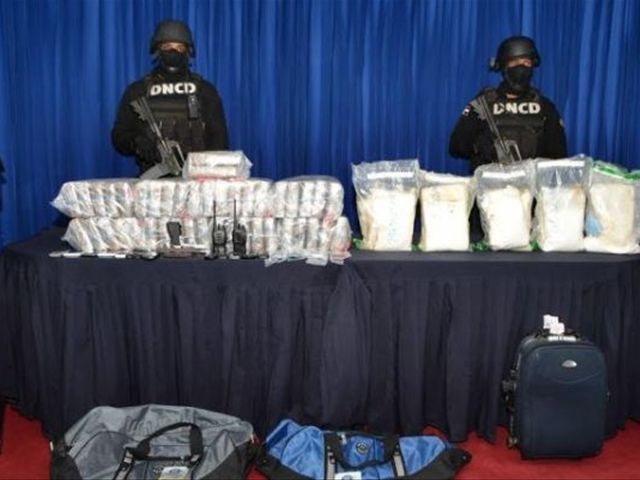 Diaz was sentenced in2013 to 20 years in prison for trafficking 47 kilos of cocaine were found in apickup truck that crashed on the Samana-Santo Domingo highway, which RD$2million were also seized, authorities said then.

He was however on theloose in less than three years under circumstances yet-to-be explained.