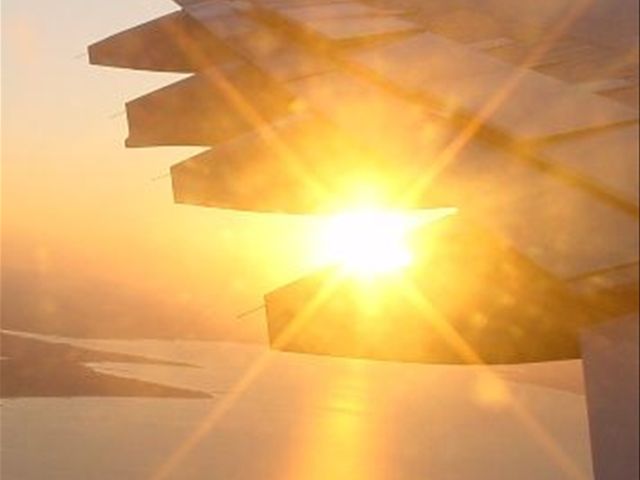 The country has 52air services agreements and plans their extension to other nations such as Braziland Mexico.

according to CivilAviation Board data from as of April 2013, there were 57 licenses for scheduledair operators and 75 for non-scheduled, for a total of 132.