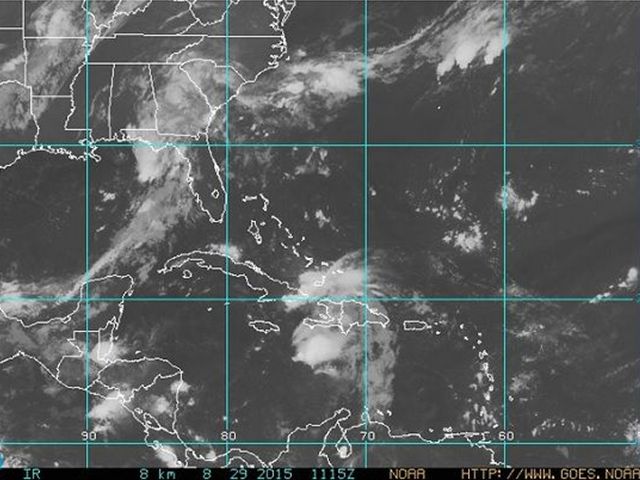 According to Mendez, the storm caused over 400 road obstructions and massive power outage and caused the country’s authorities to issue a red alert. Among the most affected provinces were Maria Trinidad Sanchez, Samana, El Seibo, San Cristobal, Peravia and Azua.

The National District and the neighboring province Santo Domingo, the two major population centers of the country, were slightly affected by Erika; the capital’s subway ceased operations due to lack of passengers.

According to the forecast, the system is still expected to produce total rainfall accumulations of 3 to 6 inches with maximum amounts of 10 inches across portions of the national territory.