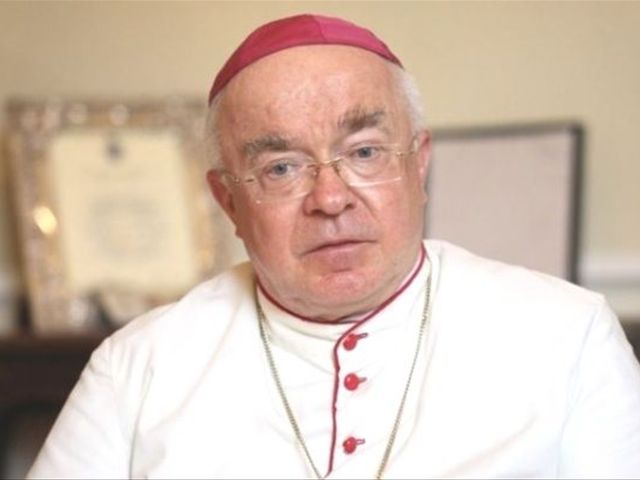 Santo Domingo.- Severalyoungsters who were allegedly sexually abused by former Vatican envoy the late JosefWesolowski went to the National District Office of the Prosecutor on Wednesday,to demand compensation.

One boy said he needsthe money to help his family, elcaribe.com.do reports.

The defrocked prelatewas awaiting trial on the charges, after the first hearing was suspended, complainingof discomfort.