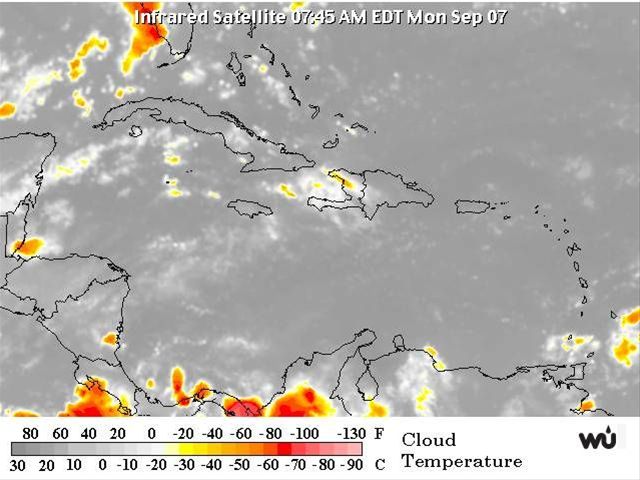 SantoDomingo.- No significant rainfall is forecast for the next two days, but as ofWednesday a tropical wave will affect the area, causing light rainfall in theeast, south east and south west of the country. Temperatures will remain highand may reach as much as 36 degrees Celsius in most parts of the country as a resultof southeasterly winds.

TheNational Meteorological Office (Onamet) is also monitoring two cyclones thathave formed in the Atlantic Ocean: Fred, which has reformed and is currentlylocated near the Azores, and Grace, which is near the Cape Verde islands, butneither represent an immediate risk to the country.