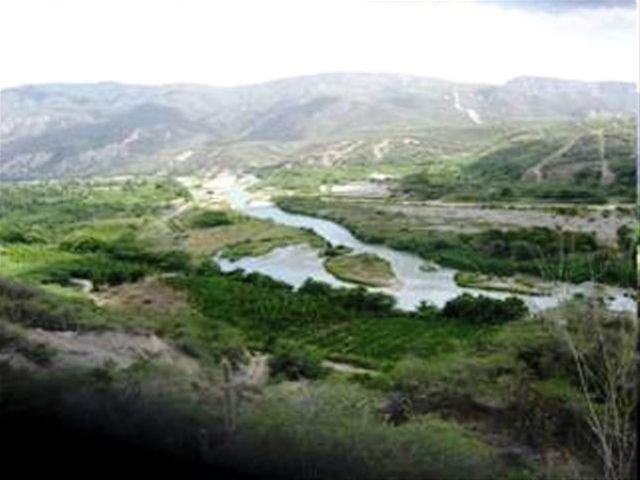 He called it a comprehensiveplan to ensure water to the population even during droughts such as the currentone, which has already lasted three years.

Speaking at theCathedral after a mass to mark INDRHI´s 50th anniversary, the official said some300 irrigation works are being built to benefit around 150,000 farmers across thecountry. “Thanks to the state´s prudent management of the water during thedrought, the country hasn’t entered a situation of national calamity.”