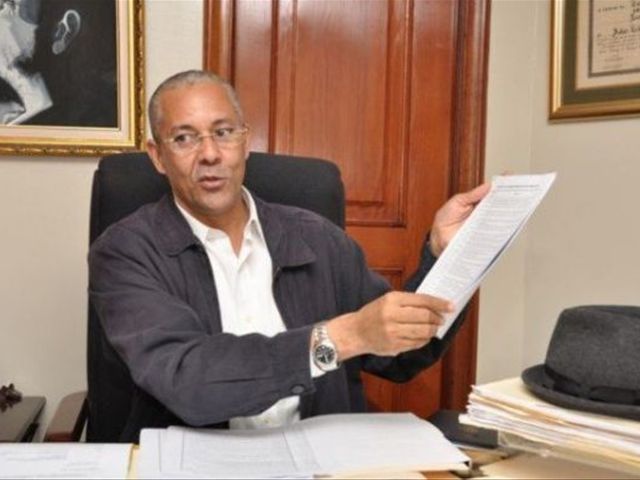 Dominican Anticorruption Alliance (Adocco) coordinatorJulio Cesar de la Rosa cautioned that given the business sector´s “greed,” muchis at stake. "What´s at stake is that the same sectors who’ve boycotted theCompetition Protection Law´s taking effect for years the, continue in theirquest to control everything that could limit greed and plan to continue monopolizingall businesses."

He said Adocco reiterated its position via a subpoena ofthe Senate on August 26, challenging two of the three candidates proposed by presidentDanilo Medina, to head the Procompetencia Board of Directors.

He noted on August 29 Adocco stated its opposition to Medina´scandidate Laura María del Castillo, sister of Industry and Commerce minister Josédel Castillo, as a Procompetencia board member, who asked the Senate to excludeher name from the list of candidates.

De la Rosa added that his organization also voiced itsopposition to the other member, Juan Rafael Reyes Guzman, who is neither aneconomist nor an attorney, as stipulated in Procompetencia´s bylaws.