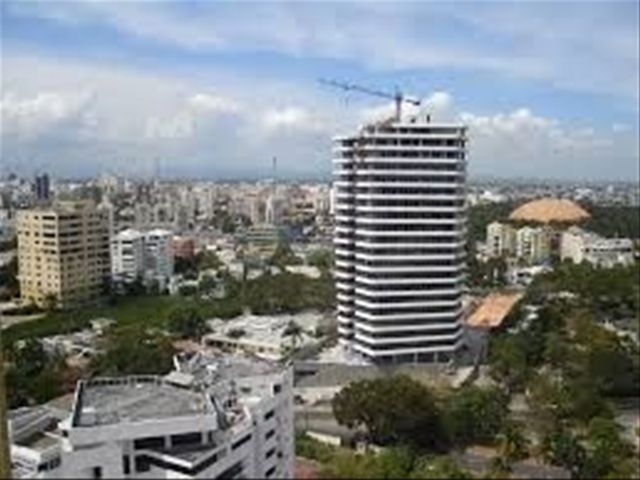 Santo Domingo.- USambassador James W. Brewster on Friday said it’s up to Dominican State or anyin the world, whether to return assets to drug traffickers or criminals deportedto their country.

"If someone isreturned from the United States to Dominican Republic, it´s the responsibilityof the country to prepare a robust legal action against that person," thediplomat said in response to recent complaints by officials that kingpinsdeported from the US return to reclaim seized assets.

He also lauded theUS-Dominican extradition treaty in effect, reiterating that the return if assetsto any ex-convict is an exclusive decision by local authorities