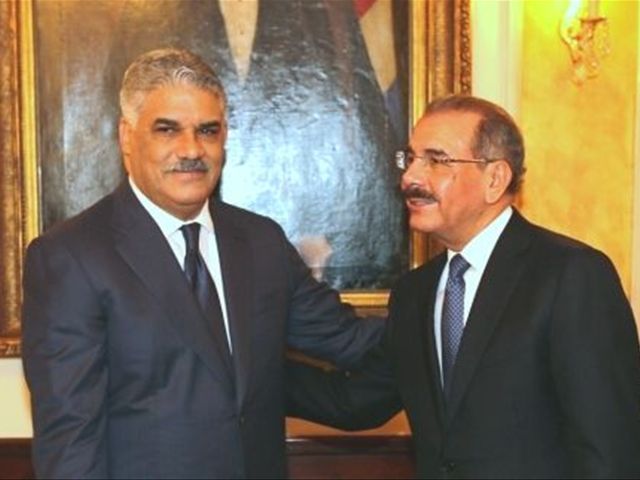 She said Dominican Republic’sruling party (PLD) must be removed from office because it has given all itcould to the country, and instead of a commitment to democracy, has currently contributedto its decline.

"We have tooffer Dominicans better options for them to vote, and we can build a differentcountry, where rights are respected, institutions can be strengthened andpoverty reduced," the lawmaker said.

She said during PLD administrationspoverty increased in the Dominican Republic, which she called unacceptable and immoral.

"I hope that theDominican people punish the alliance in the polls, I think like many Dominicansleaders and founders of those parties, would be ashamed of that alliance today,"Tavarez said, interviewed on Antena Latina, Channel 7.