US Southern Command to build 4 medical units in the northeast 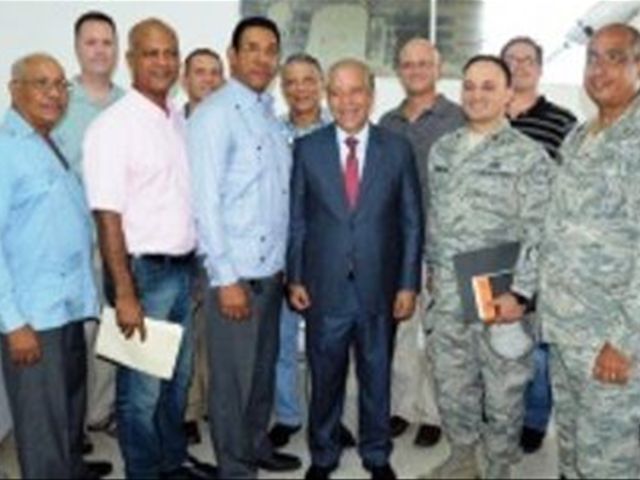 National HealthService (NHS) director Ramon Alvarado said the donation will benefit as many as10,000 Dominicans.

He said the SouthernCommand, with US Air Force (USAF) doctors coordinates the assistance with theNHS, through other government agencies will host medical drives during fourmonths starting April.

He said the supervisoryvisit to Northeast hospitals seeks to provide adequate health service to around440,000 Dominicans living in those provinces and the necessary medical equipment."The SNS is vigilant so that investment of over 120 million pesos inremodeling three hospitals in this demarcation begins to bear fruit."