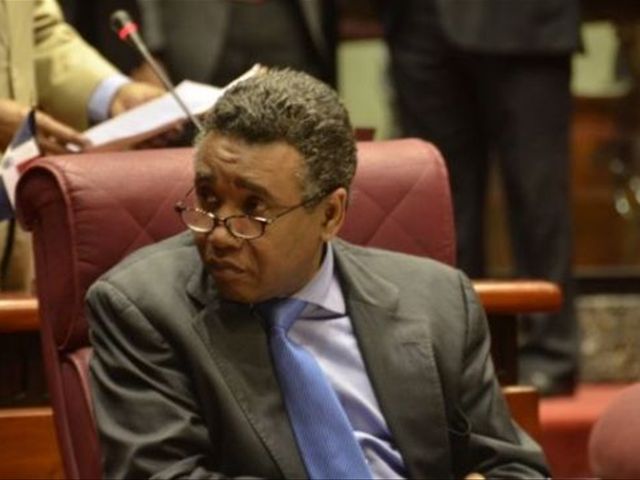 Santo Domingo.- TheJustice Ministry on Tuesday concluded its opening arguments in the appeal ofthe ruling acquitting senator Felix Bautista and six codefendants, charged withmoney laundering and embezzling reportedly as much as US$100.0 million.

A motion by the Anticorruption(Pepca) prosecutor managed to overturn the ruling by Supreme Court justice AlejandroMoscoso, which led to a new trial against the ccused.

They also asked thecourt to freeze the defendants´ bank accounts as well liens to prevent to thetransfer or sale of their real property.

Once the prosecutorsconcluded their opening statements, Bautista´s lawyers began their defense.