Prosecutor: Child abuse complaints jump to more than 32 per moth 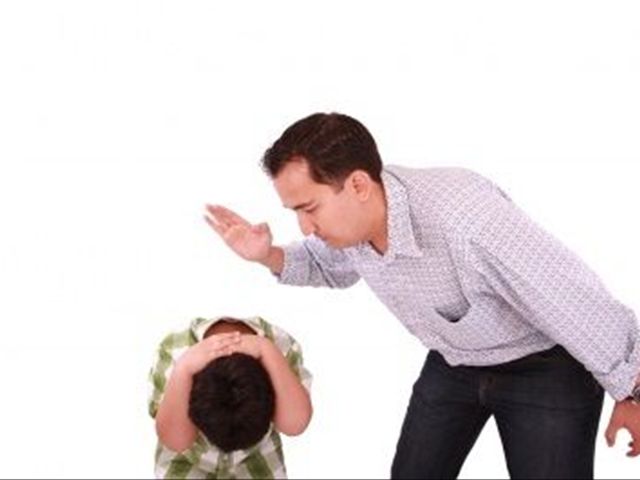 Santo Domingo.-TheNational District Office of the Prosecutor on Friday said there are 32 more complaintsper month of abuse, neglect, illegal retention and transfer of children andadolescents thus far this year than in 2014.

The report by theJustice Ministry´s Children, Youngsters and Family Unit notes that from 2012through July this year, the Office received 903 cases of psychological abuse, 1,897of physical abuse, 599 for lack of attention and 573 for retention and unlawfultransfer.

The situation is alsocompounded by increasing executions of arrest warrants for failure to pay childsupport. Most of the accused in those crimes are people between 18 and 35.

National District prosecutorYeni Berenice Reynoso stated her concern and stressed the need to work toprevent child abuse and prevent it from continuing to jeopardize such a largeand vulnerable population.