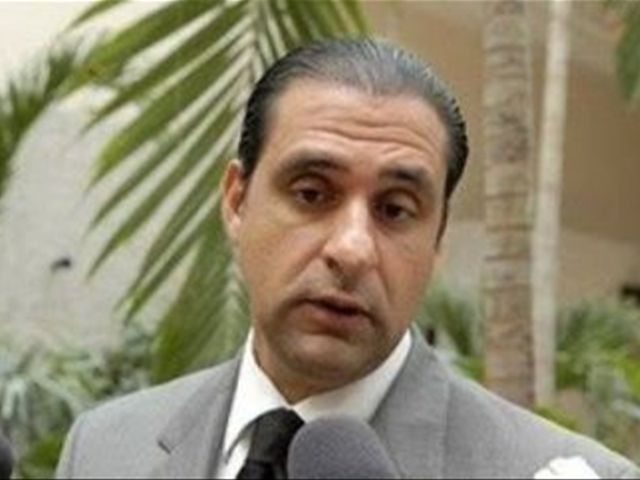 Santo Domingo.- Lastweek´s suicide of architect David Rodriguez has placed the spotlight on the StateWorks Supervisory Engineers Office (OISOE) to the point that a prominent thinktank has asked that it be dissolved on constitutional violation and thepresence of "mafia cartels."

Institutionalism andJustice Foundation (Finjus) vice president Serbio Tulio Castaños said OISOEshould be closed "because as a supervisory body, it´s the main contractorin the country and whose history has shown that everything that comes there isa real tragedy for society because of the many scandals in which it has beeninvolved."

"Thisinstitution must be closed. It not only violates the Constitution, imagine, aninstitution that is supposedly supervisory, but it´s the main contractor in thecountry which from a constitutional standpoint rivals a ministry that should havea monopoly on everything relating to state constructions. And we´ve seen, and ithas been the history of this agency, that everything that gets there is a realtragedy for Dominican society," Castaños said.

"I think thatDominican society should in this occasion join and ask that it be closed. Thatinstitution is the one which has been degrading the quality of democracy inrecent years in the Dominican Republic," he said, interviewed on NCDN.

Various agencies allegethat a criminal network operates not only in OISOE, but also in the SantoDomingo Water Utility (CAASD) and the construction departments of the PublicWorks, Education and Public Health ministries.