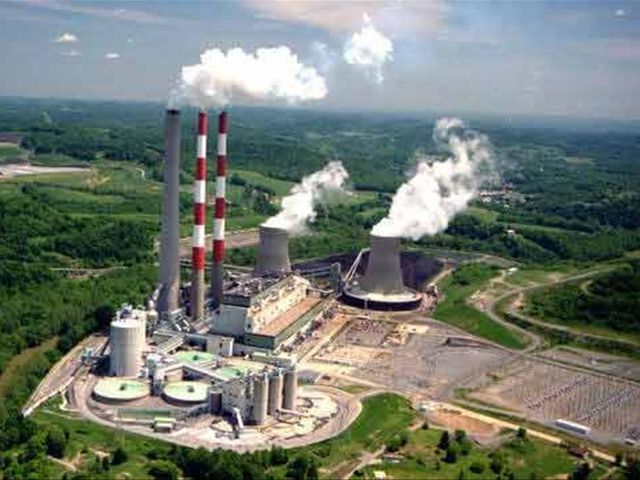 Santo Domingo.- TheNational Committee to Combat Climate Change (CNLCC) on Wed. reiterated itdallegation that the government sent its Position on Climate Change secretly,without consulting civil society or any productive sector of the country.

“This document wasdeposited by the Dominican government to the agency that organizes the WorldClimate Summit on August 18 this year, at 4:13pm that day, as the internationalorganization´s website registers and publishes,” the CNLCC said in a statement.

It invites anyone whowants to verify the information to enter www.unfccc.intregarding the document it says was submitted by the Dominican government datedAugust.

“Therefore, Mr. OmarRamirez Tejada, executive vice president of the National Council for ClimateChange and Clean Development Mechanism (CNCCMDL) lies shamelessly when thisdocument states that the country’s position on climate change will be ready inthe coming days and which will be delivered in December,” the Committee said.

It says that evenmore serious is the document´s claim that by 2030 the country will have cut by25% emissions of carbon dioxide, the main greenhouse gas responsible for globalwarming and climate change.

“This commitment thegovernment has made throughout this document is a big lie, because the coal-fired plants at Punta Catalina will increase carbon dioxide emissions by 20%, makingit impossible for a 25% reduction of the emission of this gas to occur,” theCommittee said, noting that Punta Catalina´s coal plants will release 5.29 milliontons of carbon dioxide into the atmosphere per year.

“It s because of thislie that the government and Mr. Ramirez Tejada sent this document withoutmaking it known and without a debate to avoid ridicule and being rejected bythe high volumes of carbon dioxide that the Punta Catalina plants will spewonce they start operations,” it said.

“It´s insulting thatthe government and the executive vice president of the National Council forClimate Change and Clean Development Mechanism describe as a nationalconsultation, the secret meetings which have been conducted with very few governmentofficials and with some of his friends and acquaintances,” the organization said.

It said the rightthing the government and Tejada should do would be to admit and apologize to the country “forthis behavior of passing off a document as a nation consensus without being suchand submitting it in secret, and beyond that, deny having committed thisserious offense.”

“The Committee demandsthat the government immediately withdraw this document from the framework ofthe United Nations Convention on Climate Change and engage the country´s civilsociety and productive sectors to assume commitments to reduce carbon dioxide emissions,”adding that it would entail abandoning the use of coal-fired plants being builtin Punta Catalina, southern Peravia province.