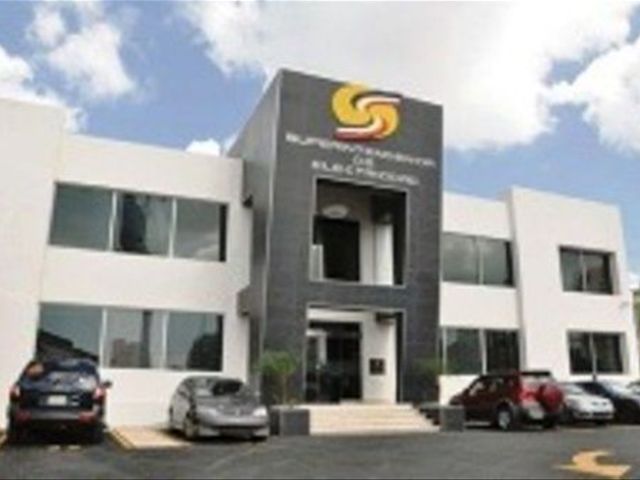 Speaking during the Corripiomedia group luncheon, Quincoces noted however that his position is personal andproposed in the talks to forge the National Electrical Pact.

He said his suggestionto eliminate the CDEEE stems from an investigation he affirms revealed thatLatin American countries which applied reforms to their electrical systems didn’thave an equivalent of the CDEEE.