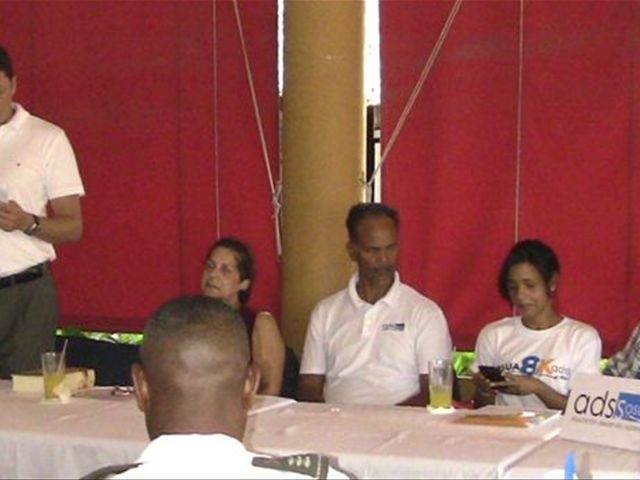 The activity slatedto start 8am was announced at a press conference at Sosua´s Morua Mai Restaurantby David Ferreiras ADSS vice president and organizer of the sporting event.

Ferreiras said the marathon´sfirst run was held October 2014, with a distance of eight kilometers but increasedto 10 kilometers for the second version, within the city limits.