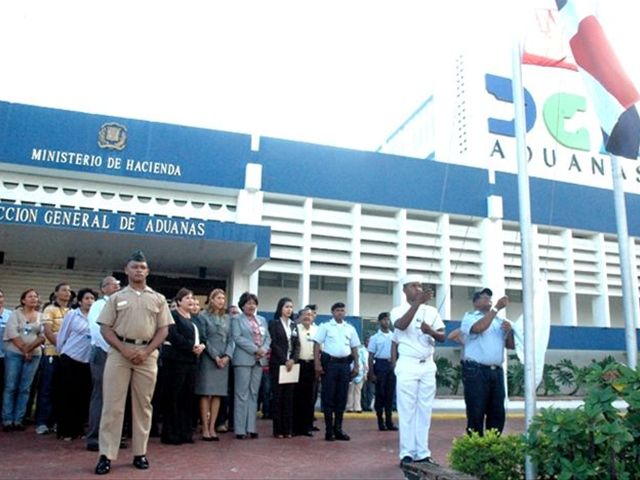 In its report on theCustoms budget for 2010 the Chamber reveals a change in the Internal Code on theway to distribute the funds among Customs staff, which allowed the director andother senior officials not included in the Regulation to obtain the money resultingfrom fines to people who violate customs procedures.

The audit just on theJanuary-December 2010 period revealed incentives payments at Customs of morethan RD$2.2 billion, but distributed among employees who allegedly received just2,500 to 10,000 pesos every three months.

Instead, then Customsdirector Rafael Camilo was paid incentives of RD$8.3 million in just one year,violating Law 14-94, the Accounts Chamber said in its report.

Article 9 of the CustomsAct stipulates that the Customs Director, the National Coordinator and othermembers of the project to reform and modernized customs don’t qualify for theincentives stemming from the levied fines.

The regulation alsostipulates that 25% of the amount of the fines will be distributed among staff,government agencies, or private entities which uncover or notify tax evasion orcustoms fraud.