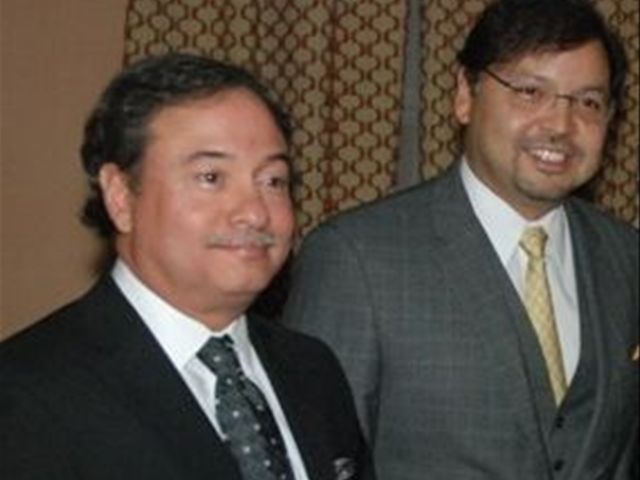 The accusationfigures in an extradition request against the fugitive and 11 codefendants in thealleged bank scam.

The Prosecutor notesthat Santoro and Jimenez Aray were the bank´s principal owners and itsoperational heads.

The request forextradition submitted to an Instruction Court judges says that over 75% of allPeravia bank loans were fraudulent, to benefit the accused personally.