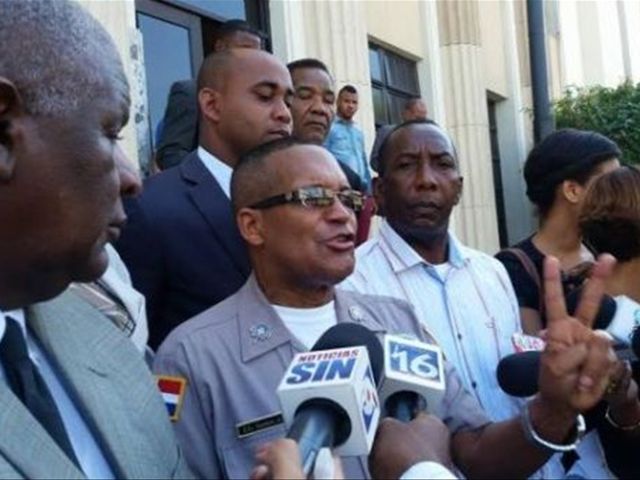 Santo Domingo.- Thepublic accusation on Tuesday by a National Police Colonel that a General persecuteshim and tries to force him to retire from the force once again embarrassesDominican Republic´s Govt. and again revealspresident Danilo Medina´s lack of mettle to impose discipline.

The fact that Col. RadhamesSantos Aquino chose the media to accuse Gen. Eduardo Alberto Thena alsochallenges the police´s discipline, and reveals the need for a shakeup in thelaw enforcement agency.

In a press conferenceaccompanied by relatives and National Human Rights Commission president ManuelMaria Mercedes, Santos denounced the alleged persecution on the part of Then, thecommander of the Central Police Region.

Adding to the Colonel´slack of discipline, Gen. Then was reportedly forced into retirement during thetenure of police chief Rafael Guillermo Guzman, but obtained a court ruling reinstatinghim.