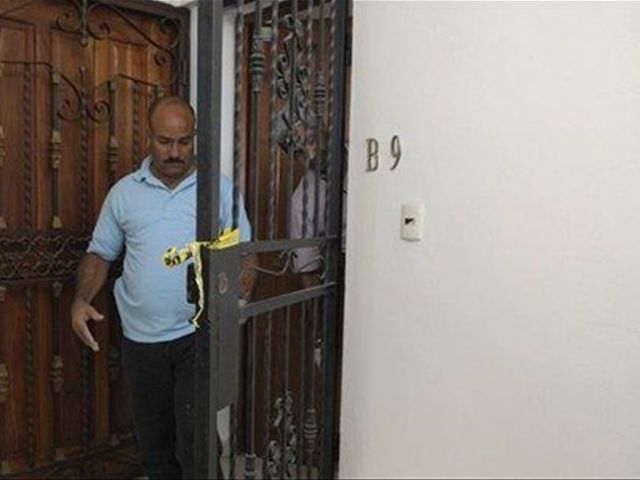 Santo Domingo.- A Taiwanlegislative committee on Wednesday adopted a resolution to freeze some of Tapei’sfinancial aid to the Dominican Republic, to prod its authorities to step up theeffort to solve the murder of a Taiwanese diplomat in Santo Domingo more thanthree years ago, focustaiwan.tw reports from Taiwan’s capital.

“Legislator LinYu-fang submitted the resolution to freeze around US$600,000) of the budgetedaid while his Foreign Affairs and National Defense Committee was screening nextyear’s budget for Taiwan’s Ministry of Foreign Affairs,” the outlet said

“He said the move wasintended to get the Caribbean country’s attention because the murder of JuliaOu, an overseas compatriot affairs official at Taiwan’s embassy in SantoDomingo who was found stabbed to death in her apartment in April 2012, remainsunsolved.”

According to theoutlet, Lin said Chen Shih-kuei, head of the Overseas Compatriot AffairsCommission, told legislators at an earlier hearing that the Dominicanauthorities were not actively trying to solve the case, prompting theresolution.

“By freezing some ofthe financing for Taiwan-Dominican cooperation projects, Lin said, theLegislature hoped the Ministry of Foreign Affairs could pass on the lawmakers’discontent in the hope Dominican authorities would put more of a priority onthe investigation.”

“Under the resolution, the Legislature willrelease the frozen NT$20 million in funding when the Ministry of Foreign Affairsreceives a positive response from its Dominican counterpart and makes a specialreport to the legislators,” the outlet said in the report signed by P.C. Tangand Lillian Lin.