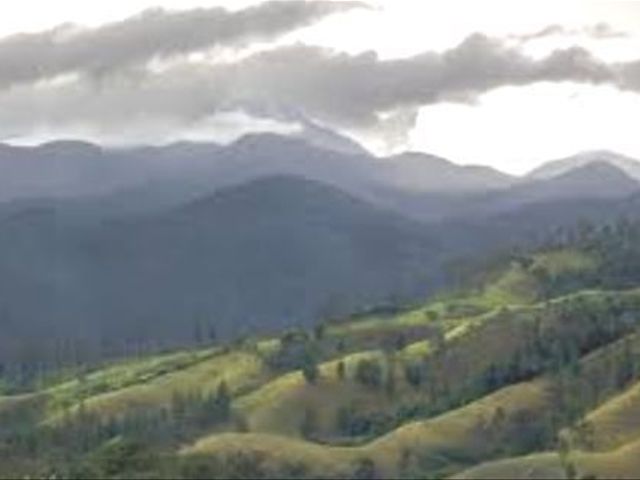 The prelate´s complaintcomes just days after representatives from south Santiago community organizationsin the also reported the entry of illegal aliens from the neighboring countryto the cities of Santiago, Santo Domingo and Puerto Plata in addition to the eastregion.

Breton said the governmentmust defend the country´s sovereignty and enforce immigration law in Dominicanterritory, while respecting dignity and human rights.

The archbishop, interviewedon the Catholic Church´s Tele Union channel, said the Haitians are smuggledinto the country through the mountains of San Jose de las Matas, Santiagoprovince and other surrounding areas. "Look at what they´re doing in LaSierra (mountains), the Haitians are being taken into La Sierra en masse. Andthey are abusing many of these people."